In a recent publication in the Journal of Biomedical Semantics researchers used machine learning based on the Euretos knowledge base to identify disease trajectories, where the first disease increases the susceptibility of acquiring the second disease

The key novel aspect they investigated is to determine disease trajectories based on underlying direct and indirect protein interactions. These disease related protein paths provide potential new insights about the molecular mechanism through which the first disease leads to the second 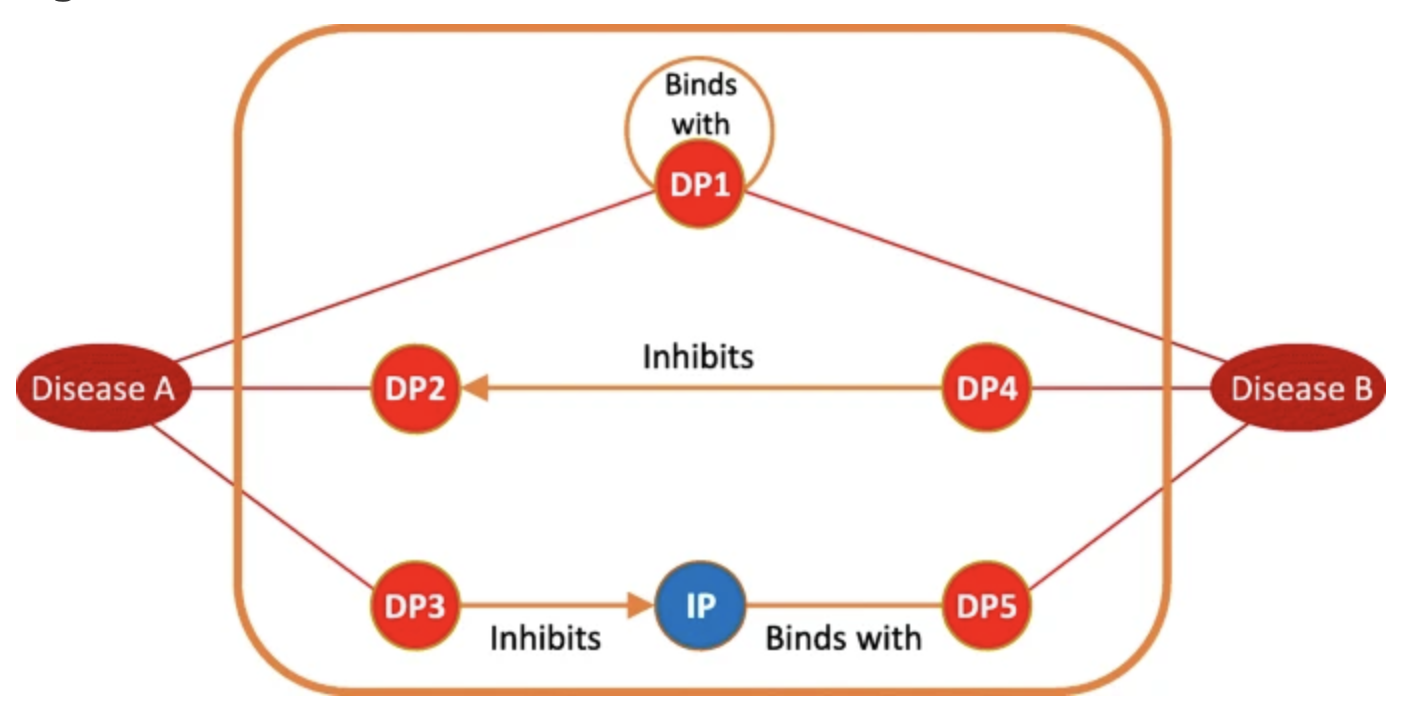 The researchers demonstrated that using the Euretos relation types as well as the direction of the relation between proteins can identify disease trajectories with up to 89.8% accuracy. As the approach also identifies potential underlying protein networks, this also provides many new insights into the underlying mechanisms driving disease trajectories. As the researcher stated:

“Interpreting these protein paths might provide additional clues about the mechanism through which the first disease leads to the second. Identifying and understanding these mechanisms is likely to improve prevention, prediction of disease progression, intervention, and drug development, thereby indirectly supporting clinical practice and health-care policy.”

In order to undertake the analysis, 6426 disease proteins were extracted from the Euretos platform that were involved in 1,338,310 direct paths and 833,546,575 indirect paths, while 2581 disease proteins had 7354 paths to themselves. All paths were based on 2,015,738 distinct triples, which contained 17,132 different proteins and 47 different predicates.